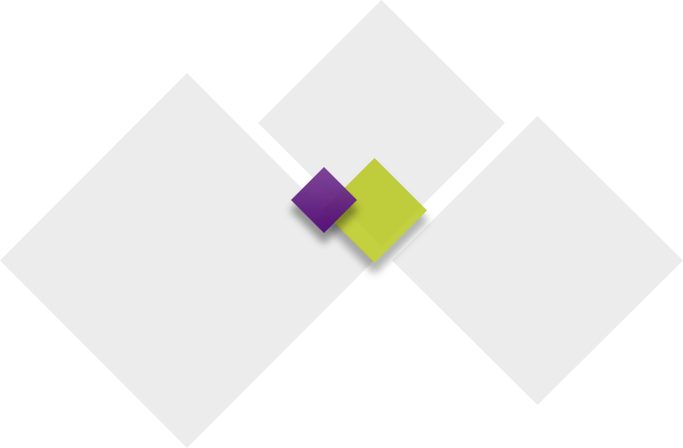 For the Warriors and Wolves, Every Kick Counts

Max and Jack started their kicking careers in soccer.

“When you’ve been playing soccer your whole life, you are going to be good with your feet,” says Bartachek

“There’s a few differences in the kicking style,” adds Gearhart. “But really it was just the angle of your foot.”

Max and Jack have both found their groove in a new sport. They are the varsity kickers for their respective high school football teams.

“I went out and started making some long field goals and thought this is the best feeling ever,” shares Bartachek.

“It just comes down to being confident in yourself and your abilities,” adds Gearhart.

Max and Jack are getting ready for their senior football seasons. For the first very time, they’ll be an Every Kick Counts athlete. Every kick made, will donate money to Count the Kicks.

“People can choose how much they want to donate for every point I score on the field,” says Bartachek. “A lot of people are doing a dollar per point.”

“I thought it was a really cool program and I wanted to help out because it’s a really important cause,” says Gearhart.

Count the Kicks is a non-profit organization, shining a spotlight on the importance of monitoring movements.

“They’ve shown pictures of babies that were able to be saved because of the money we raised,” says Gearhart.

Jack and Max have played with and against each other for years. Even though we won’t see the Wolves and Warriors square off this fall, this is turning into a competition, in a really cool way.

“I know he will put up a lot of money from his kicks. My goal is to try and match that for the season,” says Jack. “I feel like us together will raise a lot of money and that’s without the other kickers from around the state.”

“It’s a way to compete, but to make something good out of it,” says Bartachek.

This fall, when Max and Jack are kicking for the Warriors and Wolves, there’s going to be a lot on the line. Points for their team and more importantly, the potential to save a life.

“I know what it counts for and I plan to make it count,” adds Jack. 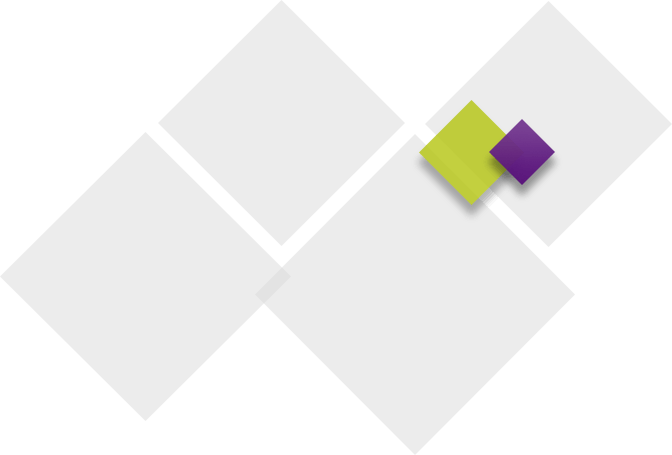